The price of the “Ever Given” accident 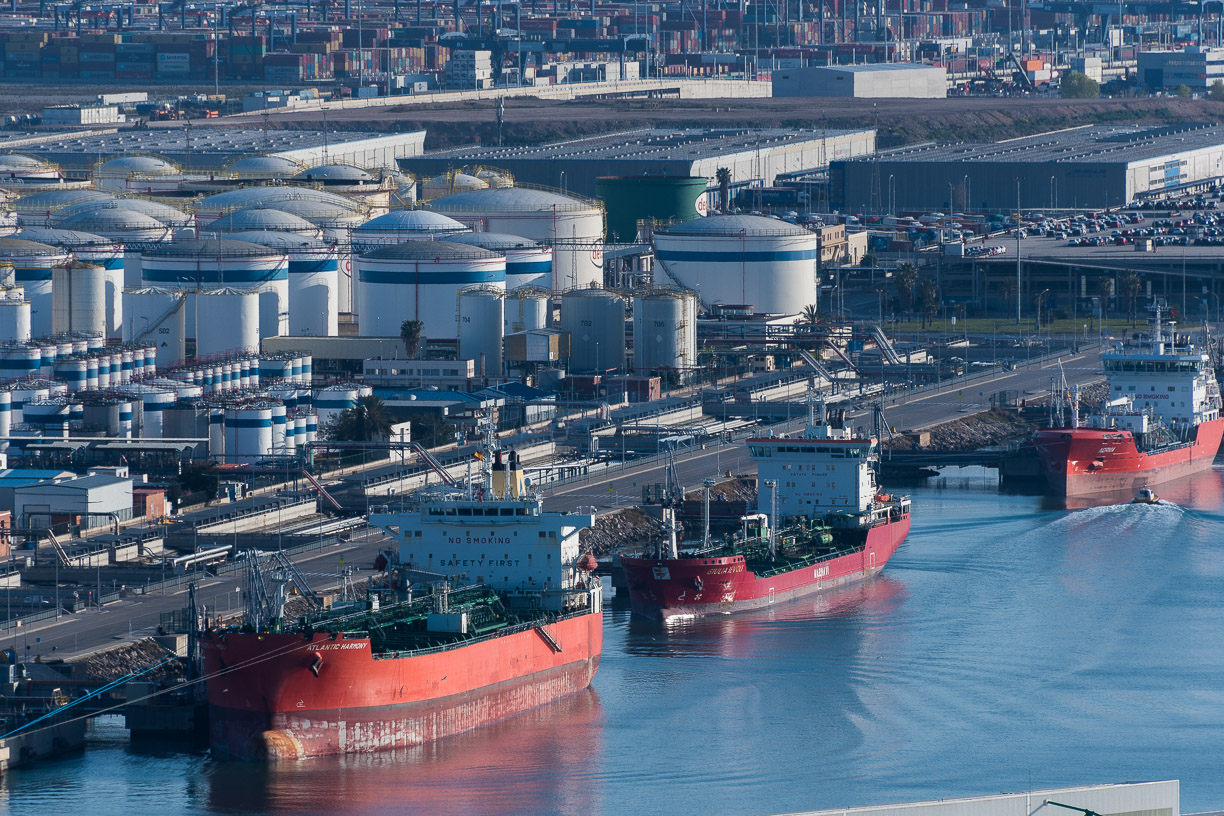 On 23 March a sandstorm, with gusts of wind of 50 km / h, caused the cargo ship Ever Given to run aground diagonally in the Suez Canal, blocking it completely.

The 220,000-ton, 400-meter long and 58-meter wide vessel ran aground aft and bow, creating an unprecedented incident in naval history.

The Suez Canal (SCA) authorities are working tirelessly in the logistics of the ransom. As many as 8 tugs, a dredge and a digger are laboriously bringing the vessel back to floating position.

The blockade of the canal seems to continue for other days given the extraordinary situation and the gigantic tonnage of Ever Given.

Although it is not a family tragedy or a disaster, the whole world is watching the incident with a concerned eye, which risks causing serious damage to the already weakened Eurasian economy. 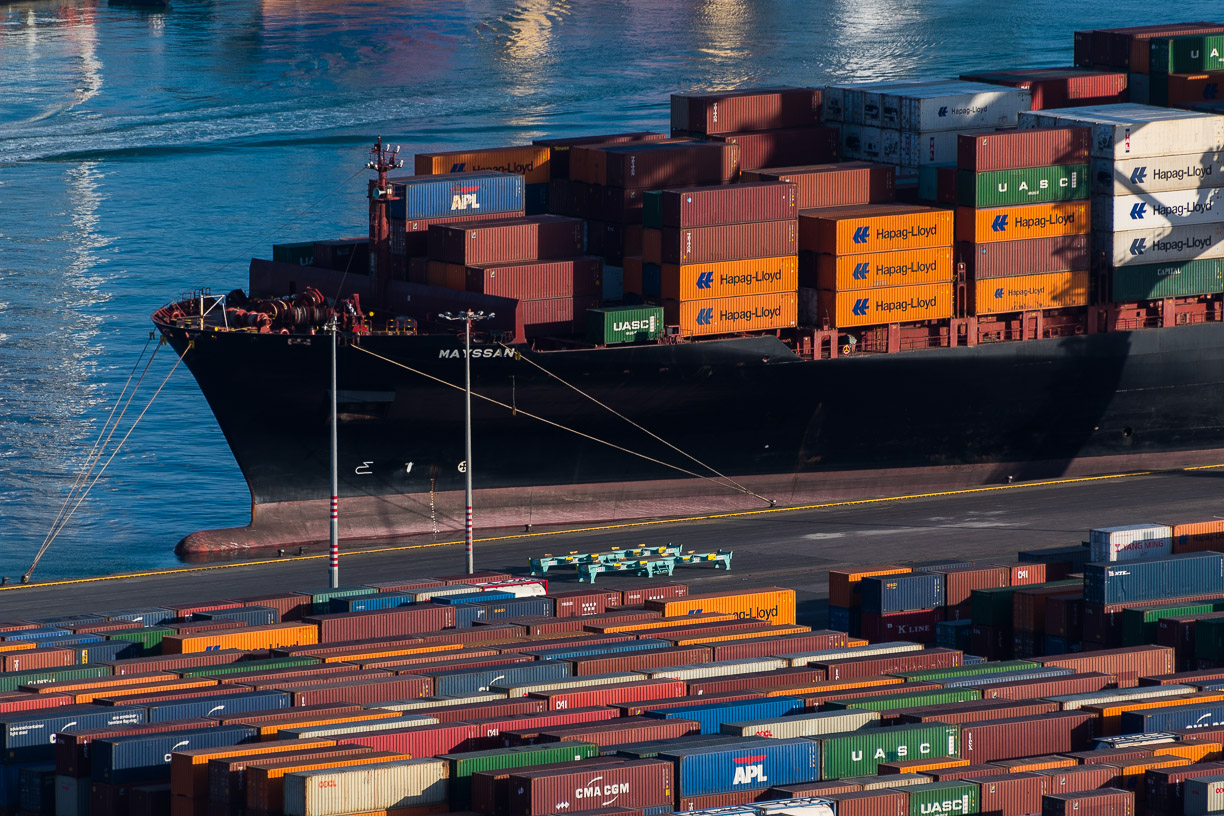 The Suez Canal is an engineering marvel with a long history behind it. The project was directed and completed by the engineer Ferdinand Lesseps in 1867. For the crossing of the canal the authorities have established very specific procedures before embarking on the route often subject to sandstorms and bad weather. Despite this, in its 150 years of history, the canal has suffered repeated closures due to wars and accidents. In 2018 the Panamax Alexander ship and in 2016 the MSC Fabiola caused a temporary blockade. 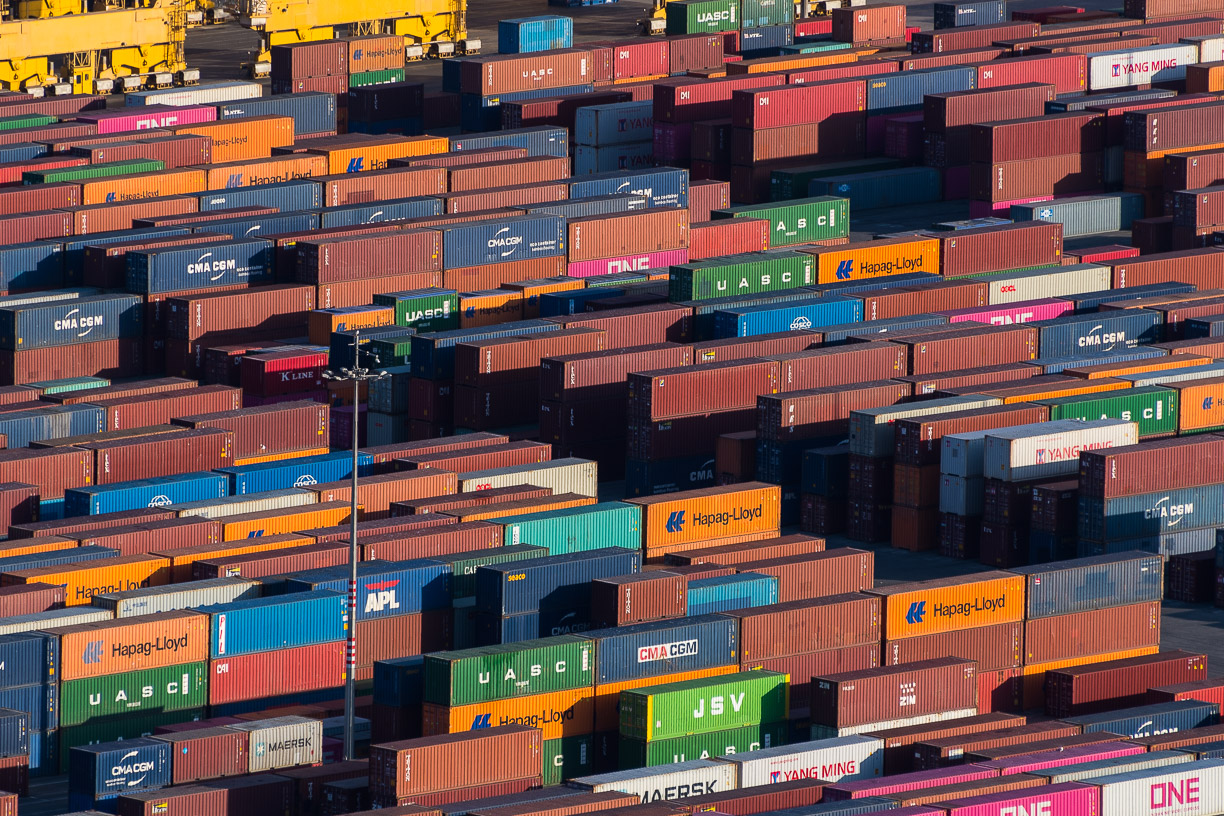 A global but fragile economy

90% of world trade takes place on the sea. An average of 50 vessels a day pass through this narrow channel, which avoids the circumnavigation of Africa to reach Europe.

The problem of freeing the vessel as soon as possible stems from the fact that at the moment there are almost 300 merchant ships blocked at both ports, which produces a loss of about 400 million dollars an hour. (source). Even if Ever Given were able to navigate at this very moment, unfortunately, the European supply chain has already been subjected to delays in delivery to their respective ports in Europe, Asia and the Middle East, creating a large-scale domino effect. A continuous flow of merchandise, as well as crude oil, whose inertia was abruptly interrupted by natural factors possibly concurrently with those of the vessel’s chain of command.

The case once again highlights the fragility of our commercial communication system.

As in 2020, at the height of the pandemic, transport was limited if not impossible due to the forced lock-down of many ports and commercial and naval hubs. Today, a year later, a sandstorm knocked out a giant of the sea, projecting a not rosy future for the Eurasian economy.

What are the consequences of this accident?

In addition to our products ordered online, there are above all raw materials, essential for industrial production. Spare parts for heavy machinery, minerals, crude oil and its derivatives. Materials that are at the top of the production chain and that in their absence make it impossible to carry out even the simplest daily actions, such as the click “Buy this product” on a web page.

The delay of the logistical sorting, of all the ships indirectly involved, will take a long time. Some vessels have opted for the circumnavigation of the African continent. An obligatory choice for some, which could follow the risk of piracy in areas of New Guinea.

It will not only be our Amazon package or the dress ordered from Hong Kong to suffer but above all the industries due to the lack of spare parts, materials or components useful to complete the daily production chain.

A gigantic commercial inertia stopped suddenly by a natural and technical factor that will need a lot of time and considerable additional costs to regain its pace.